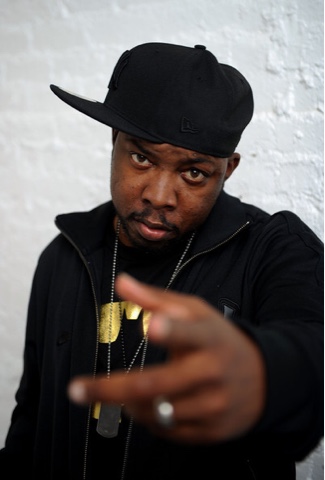 I remember hearing music from ATCQ when I was attending The high school for music and art in Manhattan and I always thought to myself "who was the dude with slick punchlines?"
Soon enough I became a huge Tribe fan and bought every album and single that dropped from that group. When the group broke up in the mid-nineties I was sad and disappointed because I felt they had way more music to drop and I was still thirsty for more.
So I wake up this morning and hear that one of my favorite MC's of all time has passed away. PHIFE from ATCQ wasn't one of the most lyrical MC's but his flow, punchlines and delivery made you love him. To me his rhymes were simple and to the point and funny as hell.
I mean come on..."I bust a nut inside your eye / to show you where I come from" That line was classic!!!!!
I can admit to modeling some of my rhymes after his style and taking a little bit from PHIFE Dawg. We all take a little bit from someone when creating.
So this is truly a loss to the hip hop community and to music overall. ATCQ will always be one of the rap groups that will be referenced for years to come. Their music is timeless. At the time they weren't afraid to do something a lot of artists are scared of doing these days.
Be themselves.
PHIFE Dawg definitely stood out from the crowd with his witty lines and in your face flow.
Rest in Paradise PHIFE Dawg.
Hip Hop will surely miss you.
#CEEOHHMUSIC 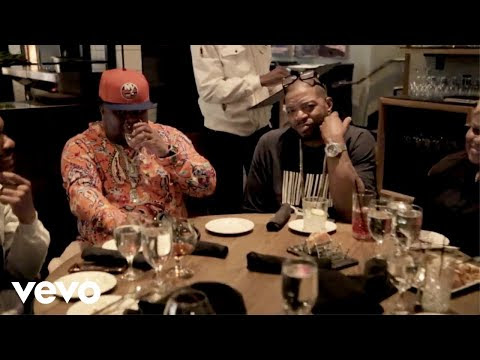 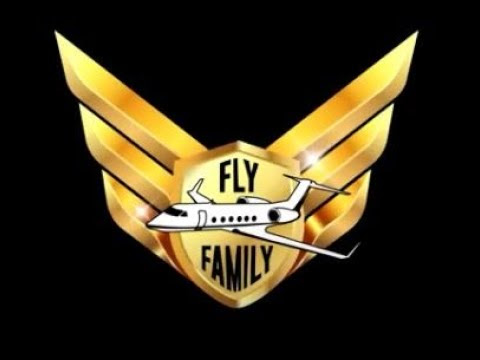 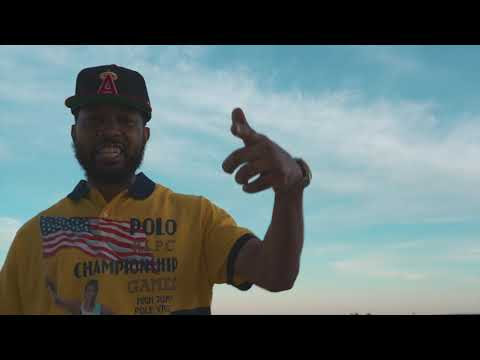