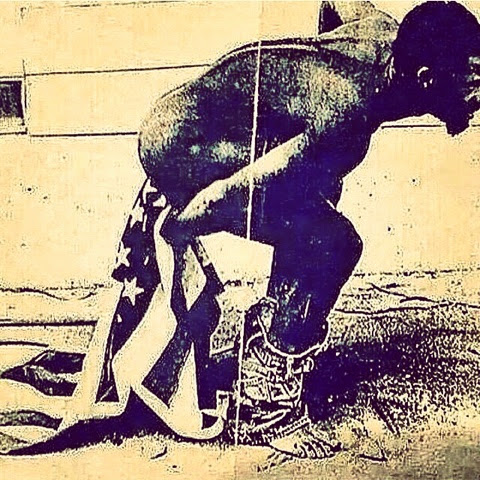 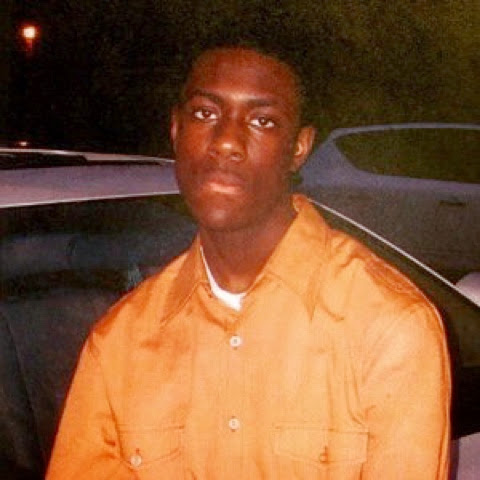 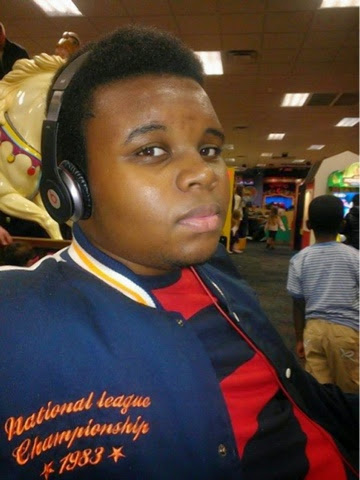 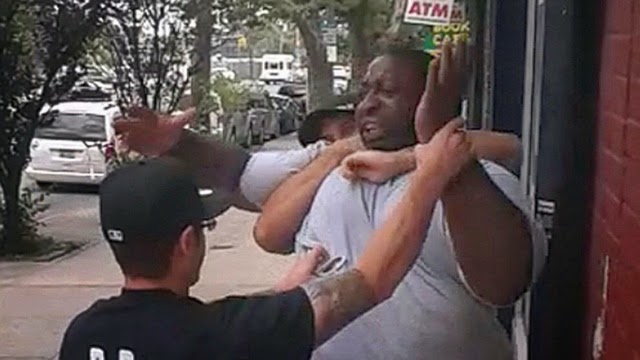 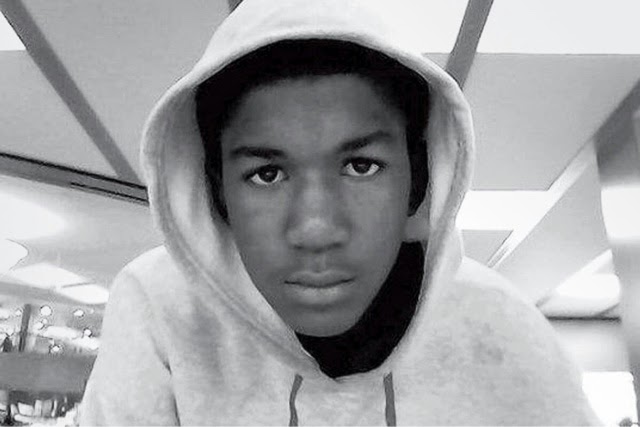 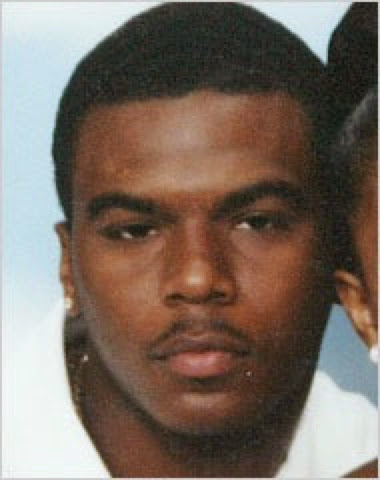 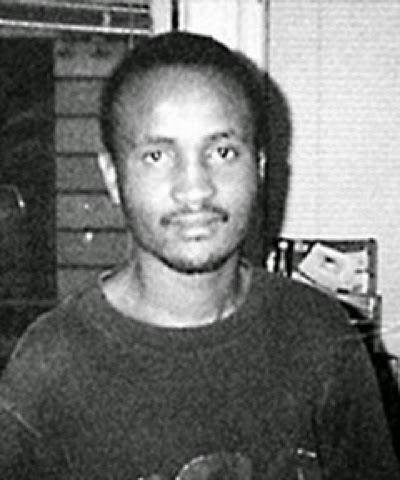 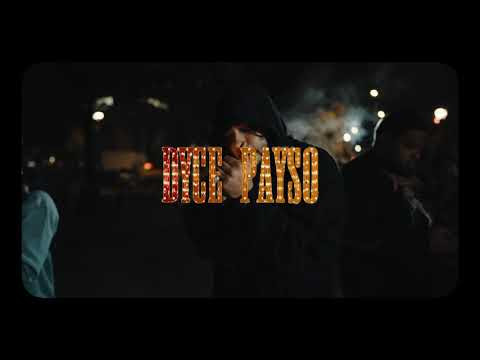 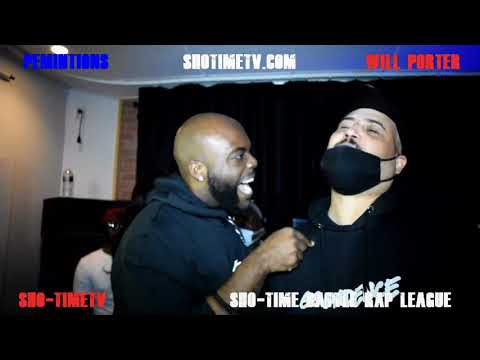 BATTLE RAP | Preminitions vs. Will Porter

Rap battles are deeply rooted in hip hop and are considered part of the essence of the culture. When you decide to battle another MC you  had better bring your A game with you and be prepared to let off some hard bars. In this genre there’s no holding back because everything is open to attack. Check out Preminitions vs. Will Porter as they  trade battle rap bars courtesy of ShotimeTV. CEEOHH MUSIC Submissions: ceeohh197@gmail.com 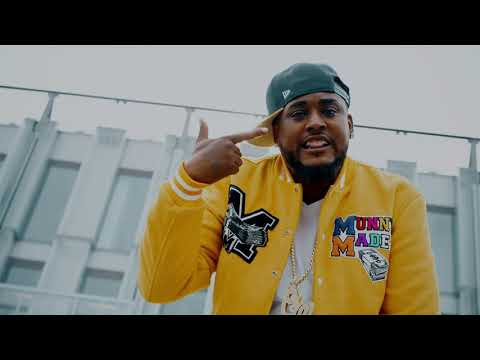