After releasing "Picked Up In A Raid" which has accumulated well over 2 million Youtube views, Buffalo, New York MC J-Batters has generated a tremendous buzz which has landed him on many popular blog sites and on Shade 45/G-Unit Radio numerous times.
J-Batters is back to bring you his new single "Street Life" with the ill visual, which is projected to put up numbers just as his first single
did. ﻿ 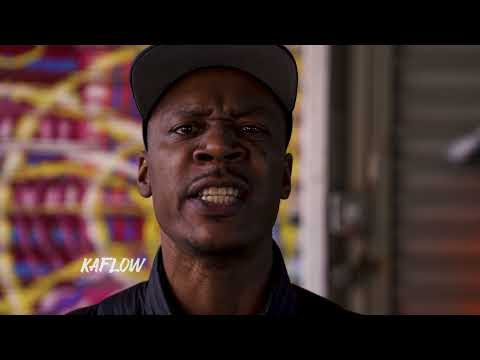 In the past 110 MC’s on the same track  would’ve been unheard of. That is until now! DJ Kay Slay has managed to assemble A whole entire staff of MC’s from all over the  country to give true hip hop heads a dose of this culture truly is. If you’re a true fan of hip hop music and lyrics  and you have a little over 40 minutes of your  time to spend, then be sure to check this one out! CEEOHH MUSIC Submissions: ceeohh197@gmail.com 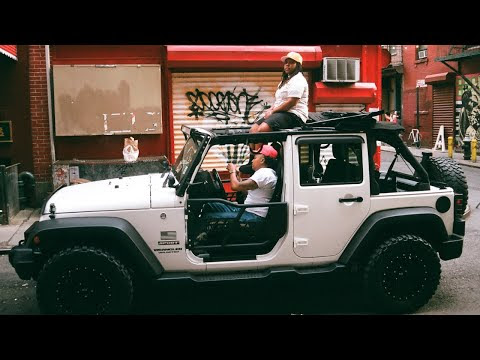 Summer time is here. Everything is back open! This that ride out / pull up music. Smooth flow over some  smooth production. Light one up and take a G ride! Word. CEEOHH MUSIC Submissions: ceeohh197@gmail.com