PRODUCERS | Sonaro Discusses "Cuffin' Season" and His Relationship With @MyFabolousLife

March 03, 2014
TheFactsRemain.com recently sat down with Sonaro for the second time to discuss his most recent placement, "Cuffin" Season". The smash hit comes courtesy of Fabolous on his "S.O.U.L. Tape 3" mixtape, which has garnered a double platinum certification on Datpiff (500,000+ downloads).

Sonaro's no stranger to being featured on such high profile projects. He's been a fixture on Fabolous' recent mixtape run, dating back to his 2010 "Body Ya" placement on There Is No Competition 2: The Funeral Service. The Far Rockaway/Bed Stuy native continues to stand out amongst the competition, adding this recent placement to his catalog of street anthems. 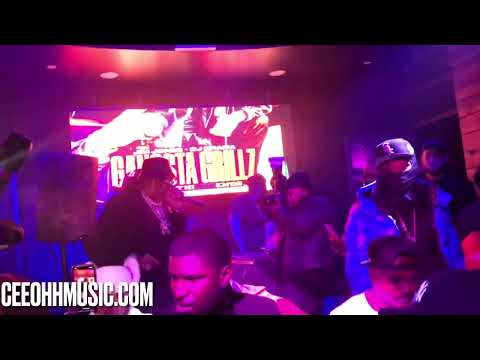 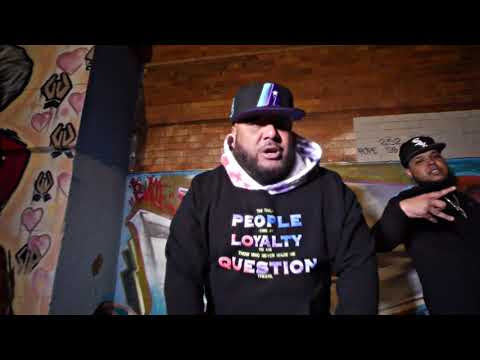 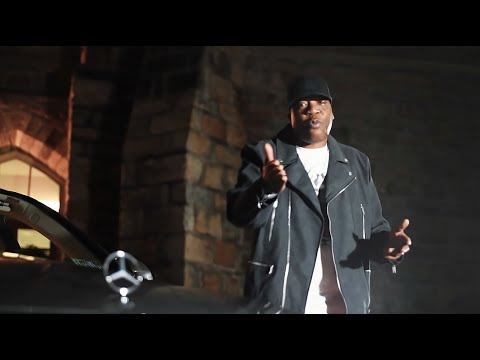 Billy DANZE of M.O.P is here to remind us  of his legendary status and show what  Grown Up Hip Hop sounds like. A veteran in hip hop for decades his music is and always will be appreciated over here. Check out The Chief CEEOHH MUSIC Submissions: ceeohh197@gmail.com