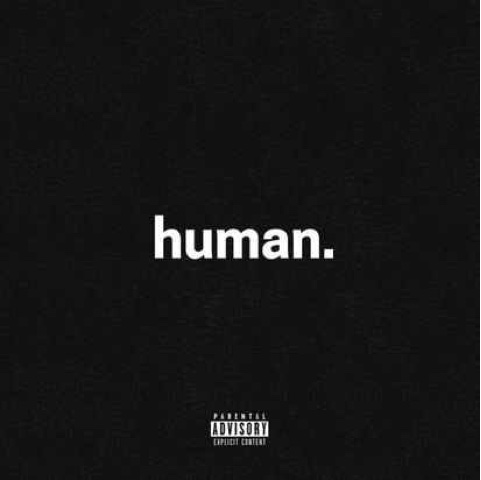 JOELL ORTIZ & !LLMIND To RELEASE NEW ALBUM ENTITLED
HUMAN Respected producer !llmind and powerhouse NYC hip-hop artist Joell Ortiz announce their first collaborative album, Human due out via Roseville Music Group on July 17th. Accurately titled, Joell takes a deeper approach on telling his story amongst the story of his people. Humantakes you on a journey through Joell’s mind and allows you to get up-close and personal. From authentic cultural beats to his lyrical approach, Joell Ortiz delivers an outstanding performance. Human features artists Bodega Bamz, Chris Rivera, Emilio Rojas, Father Dude, and Jared Evan.Human also features PT.2 of hit single, “Latino” from his album The Brick: Bodega Chronicles. The first single is due out this week.

"Human is a fun album for me. 1st time I worked with one producer on an ENTIRE project. Shout out to ILL Mind for seeing this vision with me and creating the awesome music !! It's a very honest and raw album," said Joell Ortiz, "I take you through all the human emotions through storytelling and good rhyming (in my opinion lol) Every record makes you feel a way. Love it or hate it, but you will FEEL it. Really excited to get this out to the people."

!llmind has produced records for some of the industry's top talent including Kanye West, Drake, J Cole and 50 Cent.