"Peter Rosenberg...one of the last people left with a real platform that puts on for hip hop.
Top to bottom...one of the best rap shows I've ever been to."
-The Source

Called "one of the most influential hosts on hip-hop radio" by The New Yorker, Rosenberg, heard every morning on HOT 97, brings together his hand-picked line-up for what is always one of the summer's biggest and most influential hip hop events. This PeterPalooza is especially exciting because of the long and storied history I have with all of the artists --particularly A$AP Rocky who I have known for so long and who just dropped such an incredible album," said Peter Rosenberg. "This year is also especially New York heavy which I'm super excited about." 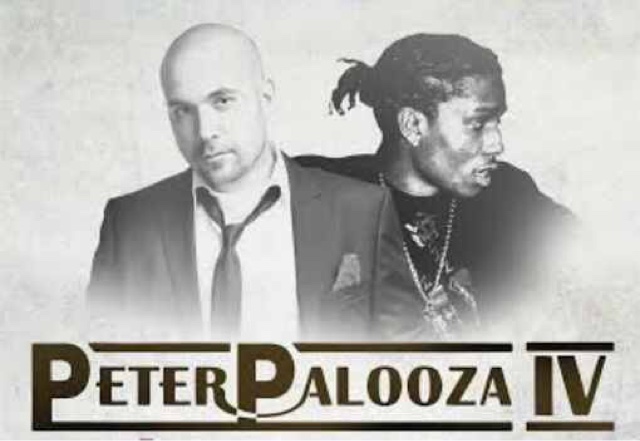