December 24, 2015
Since the release of All Sides of Alpha, Alphamale has been working on branding and plotting his next moves. With the recent release of the first video of his upcoming EP "The Battle Grounds", Alphamale has set the tone for what you can expect moving forward. The Battle Ground EP is Alpha letting it be known that he is playing for keeps, with an aggressive approach and raw lyrical precision. The first single and intro track titled "Battle Ground" ushers in the NEW ERA OF ALPHA. The video was directed and edited by Stigmata of Vision Studios. 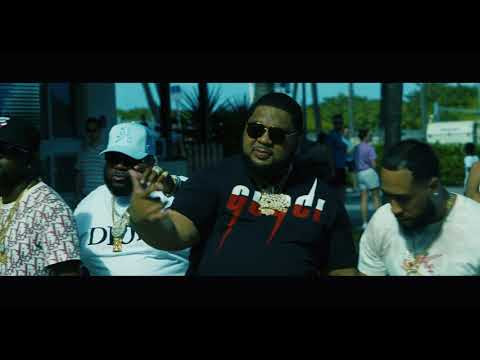 DYCE PAYSO | OUT THE WAY

Dyce Payso had remained one of the most  consistent artists that I know of. Here’s a dope visual detailing what happens when you cross someone who can easily get you “Out The Way” CEEOHH MUSIC Submissions: ceeohh197@gmail.com 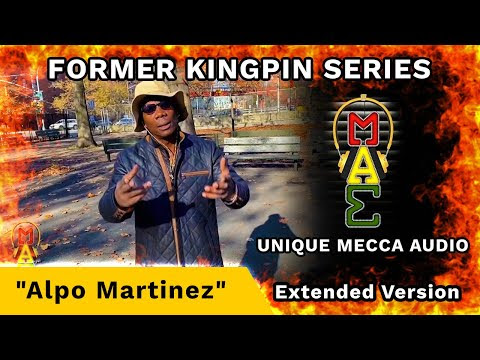 Street hustler Unique Mecca Audio drops gems on the perils of street life and what it  means to really live that life. His story along with countless others are  ones that we heard about but have never witnessed unless  you were there. In this visual he gets with another  infamous street hustler  and questions  his actions as far as what he had to do to keep himself from dying in prison. This is something to watch and really pay attention to. CEEOHH MUSIC  Submissions: ceeohh197@gmail.com 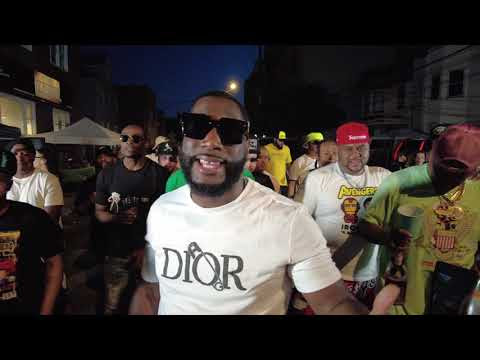 Haddy Racks continues to prove  The Bronx  keeps creating it. Richer Than Richie has production  by the Great Vinny Idol who’s own  production credits include a host of  great hip hop MC’s. Along with an assist from Count Rollup, this joint right here is meant to  heat up the streets for this summer of 2021! CEEOHH MUSIC Submissions: ceeohh197@gmail.com